From IS Theory
Revision as of 23:04, 3 December 2014 by Larsenk (talk | contribs) (→‎IS articles that use the theory)
(diff) ← Older revision | Latest revision (diff) | Newer revision → (diff)
Jump to navigation Jump to search 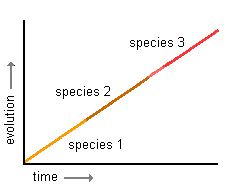 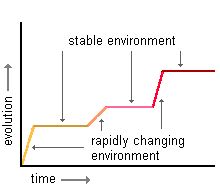